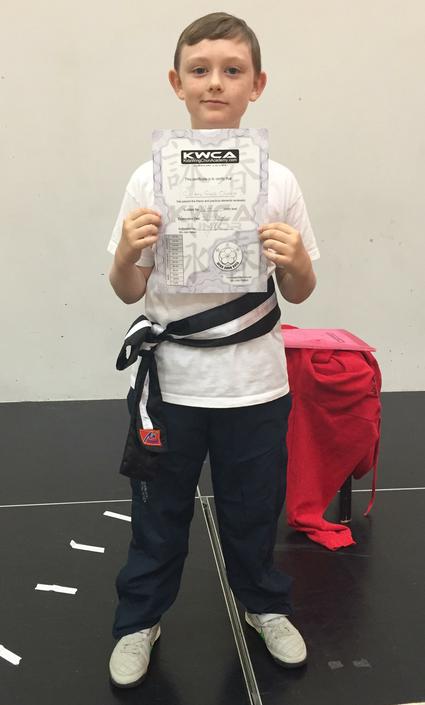 The cake sale for Alzheimer's Research - the charity that Andy Howarth (Sue's husband) is running for in the London Marathon, raised £167.

The cakes were sold out in 10 minutes! Thank you to staff, pupils and parents for your superb support at yesterday's cake sale in raising the phenomenal amount of £160 for the Cystic Fibrosis Trust. Just wonderful, thank you. Lynn ( Louis' mum).  You can sponsor Lynn, who is also running the London Marathon http://uk.virginmoneygiving.com/fundraiser-web/fundraiser/showFundraiserPage.action?userUrl=lynn-fairclough-SAVMLMBONDS3332016-11364&faId=668991&isTeam=false&utm_source=SwitchToDesktop&utm_medium=web&utm_conC:\Users\admin2\Documents\A+%20Interactive%20Software The cake sale raised £193.96 for the British Lung Foundation.  Well done Max and your mum!

You can sponsor Georgie, who is running the London Marathon for the British Lung Foundation Both teams battled brilliantly all day and showed a great many skills. The final result placed the U11 team just 1 place out of qualifying for the semi finals. They will have to wait and see if they get offered a place but the U9 team finished 3rd (out of 14 teams) and qualified for the event at Bristol or Camber Sands. Both results were fantastic. For some of our players, it was their first tournament whereas we were up against experienced players who are playing a chess competition lasting a full day like this every 1/2 term. Thank you to all the supporting parents too, without whom these teams could not have participated. 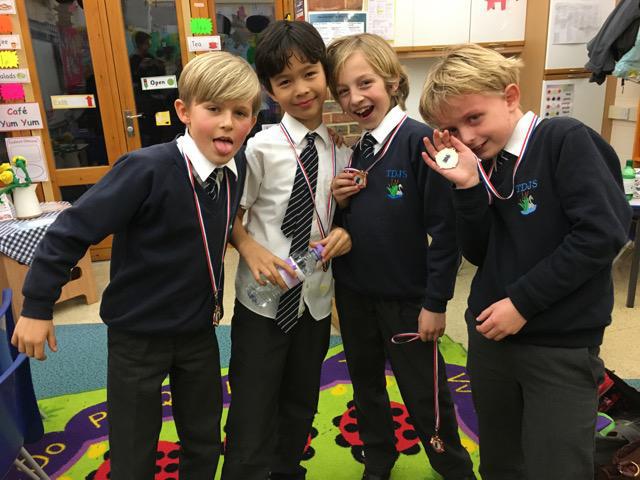 26th January 2016
Selling cookies to mums and staff as well as a cake sale, meant that over £200 was made at the cake sale.  This means 40 lanterns can be bought for the refugee camp in Lesvos.  Great job!

The cake sale organised by some Year 3s raised an impressive £102 for the RSPCA.  Well done everyone. Unfortunately not the ones with chocolate chips.

Some cookies are necessary in order to make this website function correctly. These are set by default and whilst you can block or delete them by changing your browser settings, some functionality such as being able to log in to the website will not work if you do this. The necessary cookies set on this website are as follows:

A 'sessionid' token is required for logging in to the website and we also use a 'crfstoken' token to prevent cross site request forgery.

Cookies that are not necessary to make the website work, but which enable additional functionality, can also be set. By default these cookies are disabled, but you can choose to enable them below: